Hallo.
I used FUN in Teddy to set up a number of free forces in the form of POIN, which act on the same wall, varying in size over time and all inconsistent. After my calculation with Sofistik, I can see in Wingraf that the forces are tens or even hundreds of times larger and that they are all the same size. 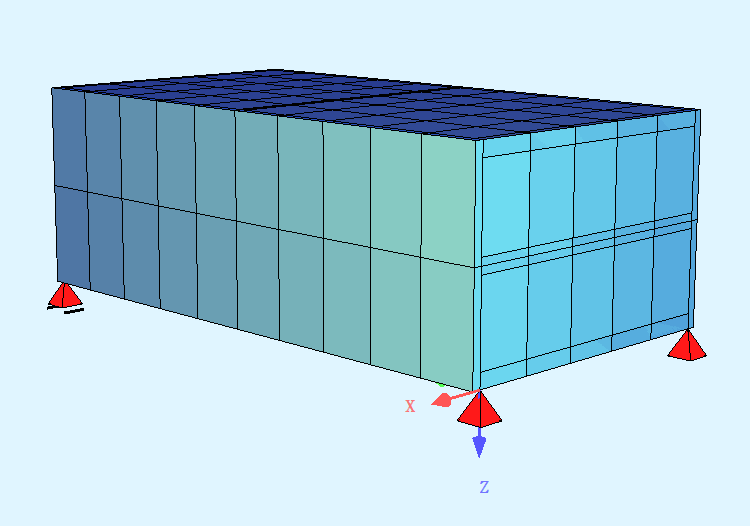 Is there something wrong with my ASE section that is causing this? 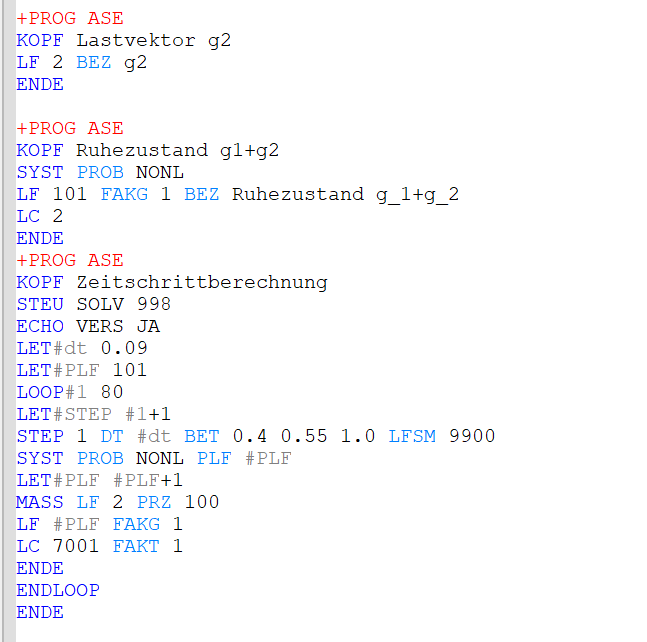 Has anyone encountered a similar situation and how should I solve this problem?